Freedom to Believe in Yourself 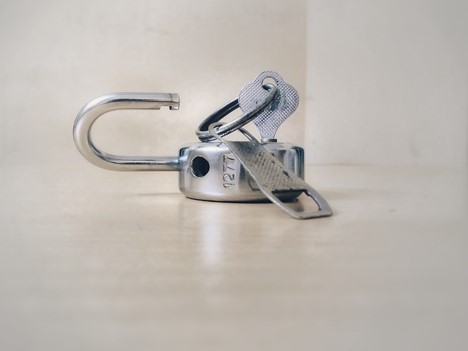 Napoleon Hill posited, “Whatever the mind of man can conceive and believe, it can achieve.” Hill is an example of someone who found his self-confidence later in life by believing in himself. He had repeated business failures, three failed marriages, was charged with fraud, and falsified his education. Yet, he was able to overcome the negativity of his early years and write the classic business-positive book, Think and Grow Rich, at age 54. He died at 87 a successful and respected man.

We all have to overcome some form of discouragement in our lives.  No one gets a pass, so it is important to learn how to deal with negativity. I was named after my maternal grandfather, who told me at age 12 that he was ashamed that I bore his name. He said I was lazy and wouldn’t amount to anything, words I carried with me for too many years. Now I realize it’s better to treat comments like these in the same way as the cat who reacts to his jump on a hot stove. It may burn you once, but now you know never to go near that place again. Move on.

When we free ourselves from negative thoughts, we are able to go forward. Belief in one’s-self enables you to see the needs of others and be opened to serving them. As Hill wrote, “I will eliminate hatred, envy, selfishness, and cynicism, by developing love for all humanity, because I know that a negative attitude towards others can never bring me success. I will cause others to believe in me, because I will believe in them, and myself.” The most successful people I know all believe in themselves and have the ability to discern the needs of others.

Henry Wadsworth Longfellow stated, “The greatest tragedy of the average man is that he goes to his grave with his music still in him.” I always believed that God had a great and unique purpose for me. By acting responsibly in the world, we uncover the meaning in our lives and can play our music at top volume.

Get tips and tricks like the above in The Art of Sales books. Or subscribe to the FREE monthly articles here.